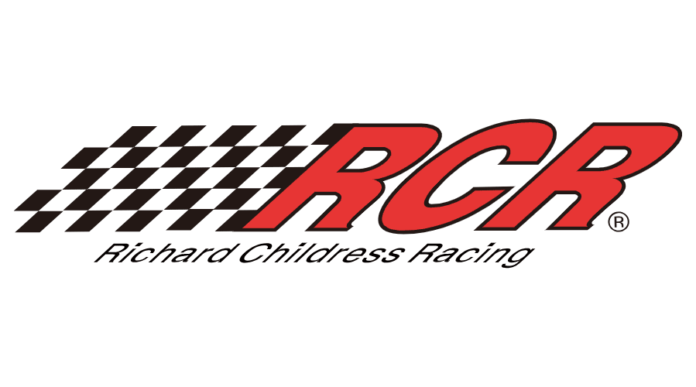 “KCMG is a global brand that has used their partnership with RCR to create business opportunities in the United States and abroad in the auto racing industry, so we are pleased to continue to grow and develop our relationship together,” said Richard Childress, Chairman and CEO of Richard Childress Racing. “It’s extremely special for KCMG to be aligned with Earl Bamber and Tyler Reddick this year. These two up-and-coming drivers have shown talent and promise. I’ve been watching Earl for a number of years, and I’m pleased to have him join RCR’s strong NASCAR Xfinity Series program.”

“I’ve dreamed about competing in NASCAR my entire life, so I am so thankful to Richard Childress, KCMG and everyone who has played a role in creating this opportunity for me,” said Bamber. “I know that RCR has a storied history of cultivating talent and will give me all of the tools I need to succeed. I’m looking forward to the race.”

“Richard Childress Racing is a first-class operation that has provided a valuable channel for expanding our presence in the United States, particularly as it relates to stock car racing applications,” said Founder of KC Motorgroup, Dr. Paul Ip. “KC Motorgroup has experienced success on a global level, and we’re proud to continue our winning tradition with Richard Childress Racing and Tyler Reddick, as well as looking forward to working with Earl Bamber this season.”

For additional information on today’s announcement, and all that’s happening at RCR, please visit rcrracing.com.

About KCMG:
KC Motorgroup Ltd. (KCMG) is an international motorsport services group established in 2007 by Dr. Paul Ip. The group, with its headquarters located in Hong Kong, has operations reaching across Europe and the Asia Pacific region. KCMG operates closely with many partner companies and racing organizations around the world to provide unrivalled Motorsport Services, Equipment, Team Management and quality distributorship in the Automotive Industry. 2013 saw KCMG become the first Chinese outfit ever to race at the world famous Le Mans 24 Hours in its 90-year history and participate in the FIA World Endurance Championship. The Hong Kong-based team later on took an historic LMP2 victory at Le Mans and was Vice Champion in FIA WEC in 2015. With years in the motorsport industry, KCMG has been involved in a wide range of Formula, GT and Le Mans prototype endurance racing series across the globe. For more information please visit www.kcmg.com.hk.

About Richard Childress Racing:
Richard Childress Racing (rcrracing.com) is a renowned, performance-driven racing, marketing and manufacturing organization. Incorporated in 1969, RCR has celebrated over 50 years of racing and earned more than 200 victories and 16 championships, including six in the NASCAR Cup Series with the legendary Dale Earnhardt. RCR was the first organization to win championships in the NASCAR Cup Series, NASCAR Xfinity Series and NASCAR Truck Series and is a three-time winner of the Daytona 500 (1998, 2007, 2018). Its 2020 Cup Series lineup includes two-time NASCAR champion, 2017 Coca-Cola 600 winner and 2018 Daytona 500 champion Austin Dillon (No. 3 Dow/Bass Pro Shops/Tracker Off Road/E-Z-GO/American Ethanol/Symbicort/RigUp Chevrolet), along with Rookie of the Year contender and two-time Xfinity Series champion Tyler Reddick (No. 8 Caterpillar/Cheddar’s Scratch Kitchen/Alsco Chevrolet). Its Xfinity Series program includes Anthony Alfredo, Myatt Snider (TaxSlayer Chevrolet) and Kaz Grala in select races during the year.

Information Hoard Staff - February 1, 2021 0
Earning passive income is a good way to help you build your wealth with minimal effort to earn and grow it.

Be aware of CO poisoning this winter

How to setup Gmail templates