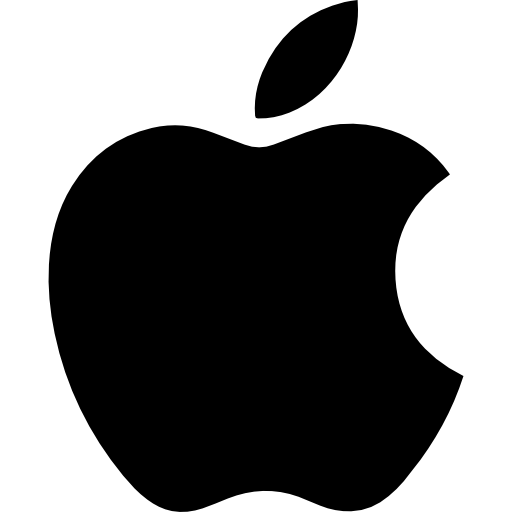 On July 30, Apple (AAPL), the maker of the very popular iPhone announced that it had approved a four-for-one stock split for its investors.  This split will be the fifth time in its 44-year history that they have split the stock.

The history of Apple’s stock splits:

Shareholders will have four times the number of shares before the split, but the value of a shareholder’s stake will remain unchanged.  For an easy math example, if the Apple stock is split at $400 a share and it’s split four times, and you owned one share, after the split you would now own four shares at $100 each.  Resulting in no change in the overall value.

A split is usually because investors think that the current price is “too expensive” and a sign of confidence from a company.  After a split, the stock looks more attractive to investors and it will also allow investors that currently could not afford it at the current price to buy on after the split.  It can also allow more and current investors to buy more shares and boosting the price.  The dividend will also be split four-for-one to reflect that share change.

AAPL will begin trading on August 31st for one-fourth of its previous closing price on Friday August 28th.

There are several key dates.

Apple is a member of the Dow Jones industrial average which is a price-weighted index and moves based on the dollar and not the percentage like other indexes.  Currently, AAPL is the highest-priced stock index.  Once split, UnitedHealth will replace it as having the largest impact on the Dow.

Apple is the highest-priced stock in the Dow, meaning a move in Apple has the biggest effect on a move in the Dow. Once Apple enacts its stock split, UnitedHealth Group Incorporated (UNH) will replace it as having the largest dollar impact.

Official Release - July 21, 2021 0
AmericanMuscle (AM) has released another installment of their “Customer Builds” YouTube series. The new video showcases a 2005 V6 Mustang owned by Tom from California.

Official Release - May 20, 2021 0
Mustang parts authority, AmericanMuscle (AM) continues its “Customer Build” YouTube series with the release of a new video.

Official Release - April 27, 2021 0
The truck experts at AmercianTrucks (AT) have released a new episode of “The Haul.” The YouTube series is a go-to resource for late-model truck enthusiasts.